Raising up with love from the very birth of the fruit until the last drop of liquid is contained in it. 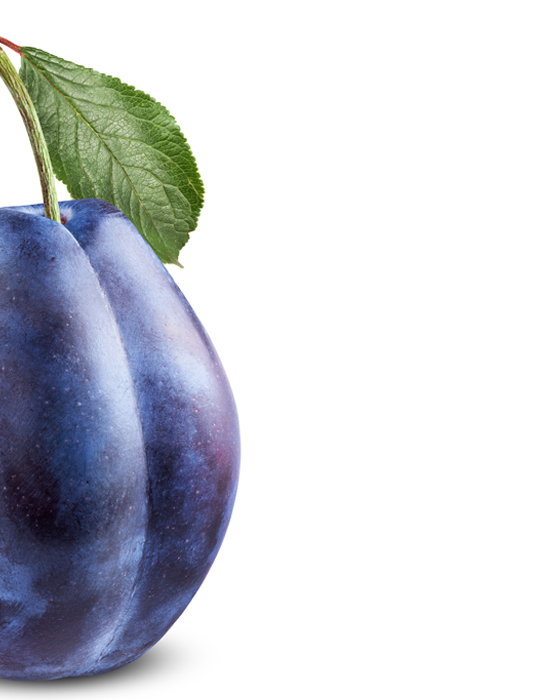 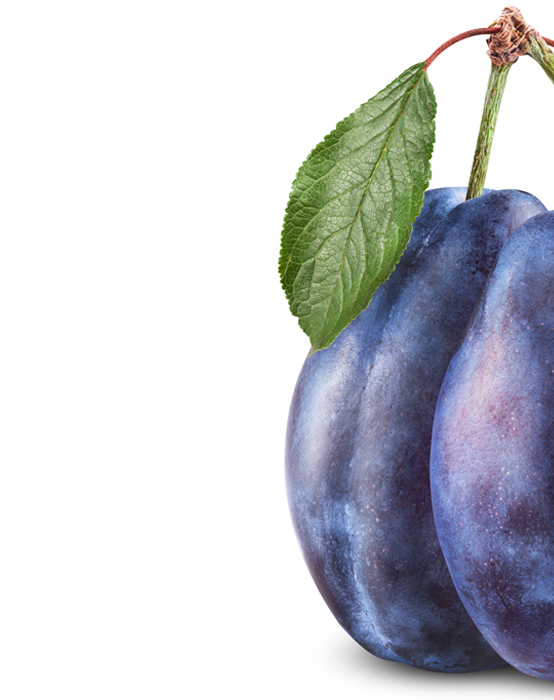 Krstasica, being conceived in the early spring when bees cruise from flower to flower supported by the winds, fertilize and make conditions for growth of fruits which will ripen during next 120-150 days, and bees will be looking for ripe fruits delicacy again. The period from fertilization to maturity and picking up requires a lot of activities in order to prepare, as qualitative fruit as it is possible, for KRSTASICA production.

Completely ripe and fresh fruits are picked up for the production of this brandy. During preparation for fermentation, fruit stones are removed and fermentation is done in controlled conditions to make prerequisites for getting quality raw material for distillation. Distillation is done on an old traditional way, in copper kettles but also including modern technological procedures in order to separate qualitative fractions. At the end of distillation process, KRSTASICA – plum brandy has been left to mature 3-5 years in oak barrels. After that, it is prepared to be bottled and ready to cruise around the world.

KRSTASICA, prepared in this way, with its harmony of taste and savour „only a few minutes after taking the first sip, slides caressing your plate and making your stomach burning…”* at the same time reminding on Sun hot and ripe blue plum fruits.

Krstasica – plum is usually served cold on temperature of 8 C degrees as an aperitif with strong meals but also with desserts on room temperature.